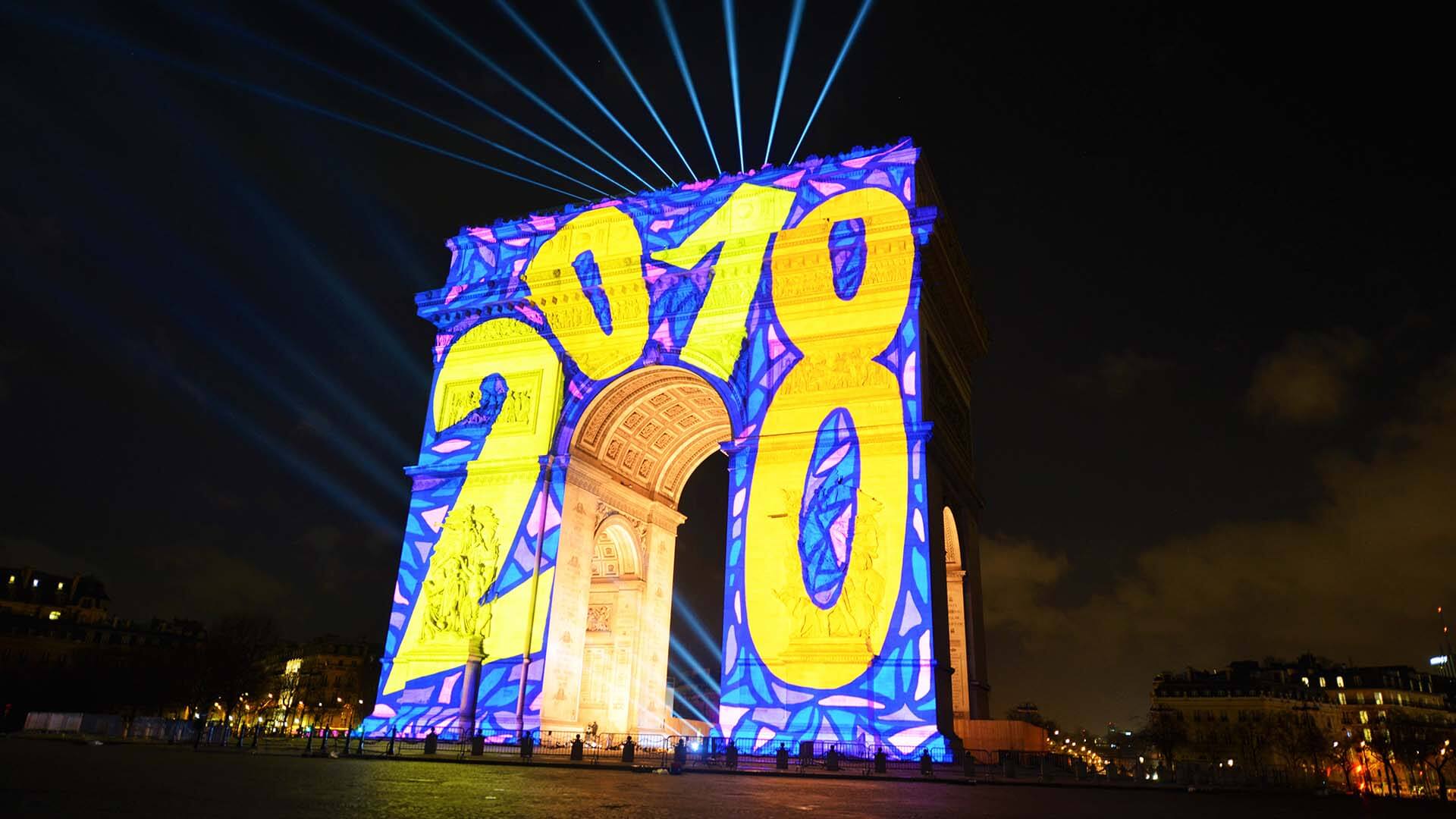 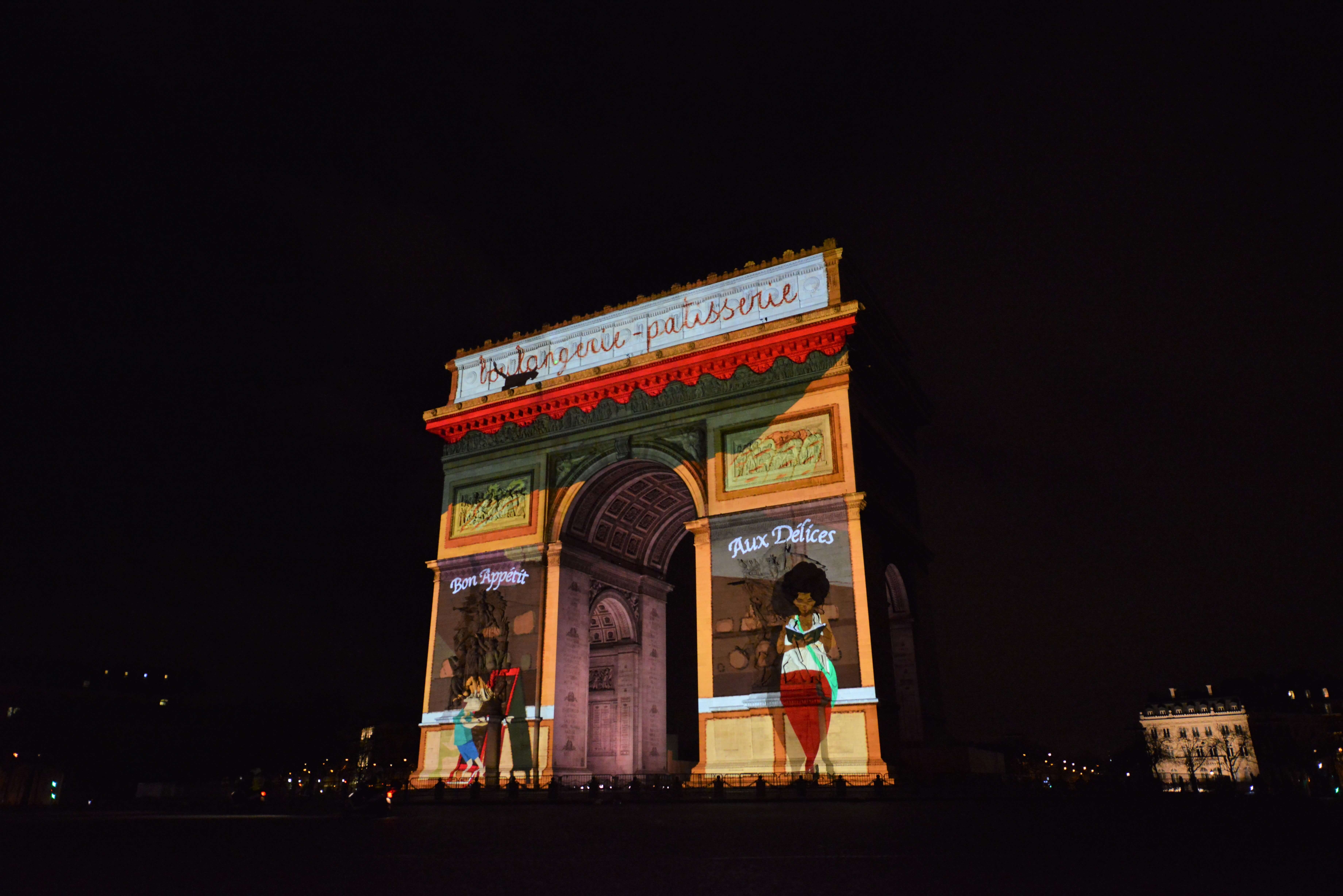 A mischievous cat takes Paris to a party

To celebrate the new year, THE JAM PROJECT produced an animated film projected onto the front of the Arc de Triomphe just before midnight on 31 December. The film’s main character is a black kitten looking for its mistress across the city. The audience follows its adventures, from when it wakes up to its arrival at place de l’Etoile, after a stroll around the iconic landmarks of Paris. An unexpected four-legged tour guide takes the fascinated audience on a voyage of discovery before the fireworks are finally let off, at midnight of course. 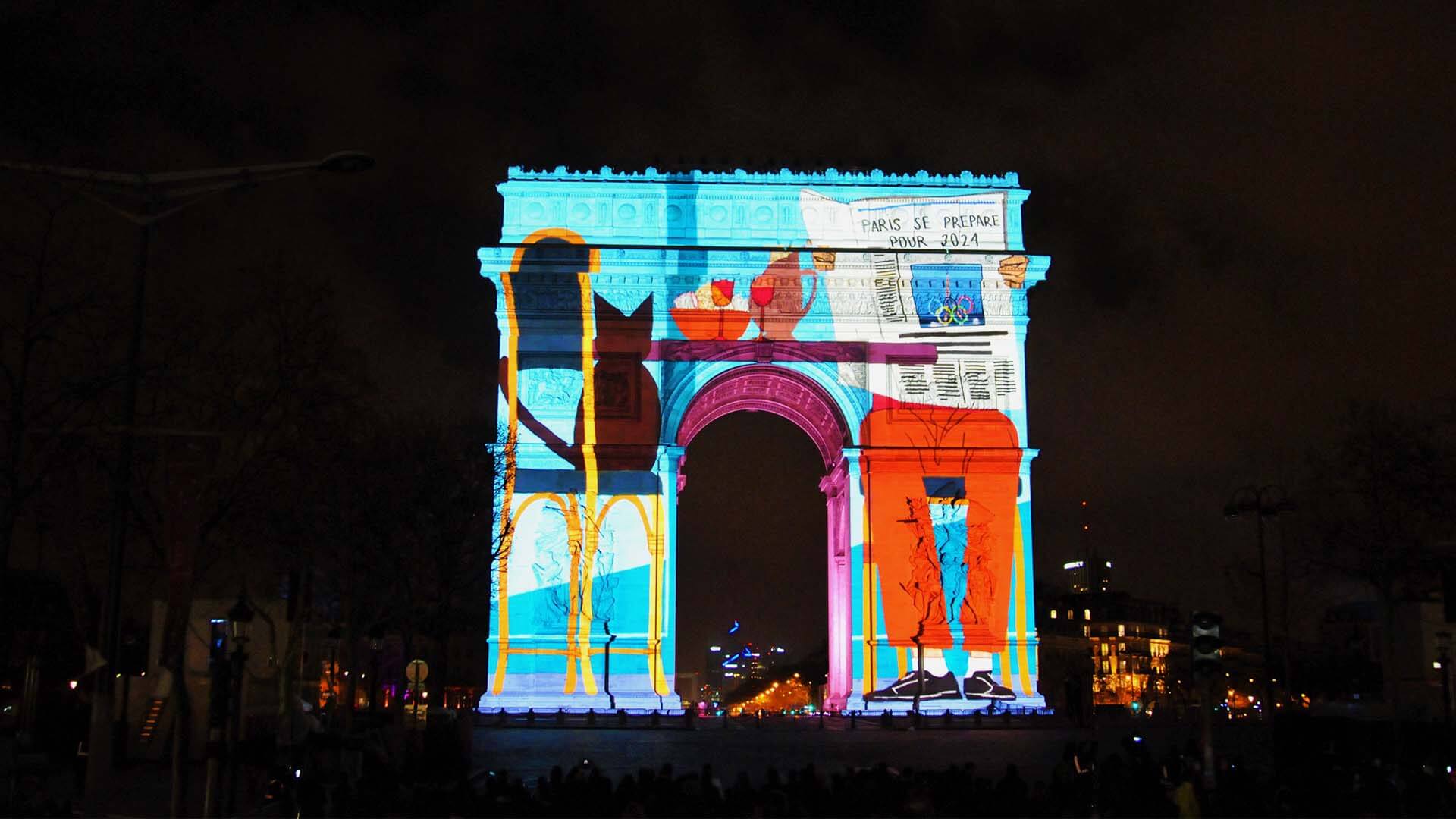 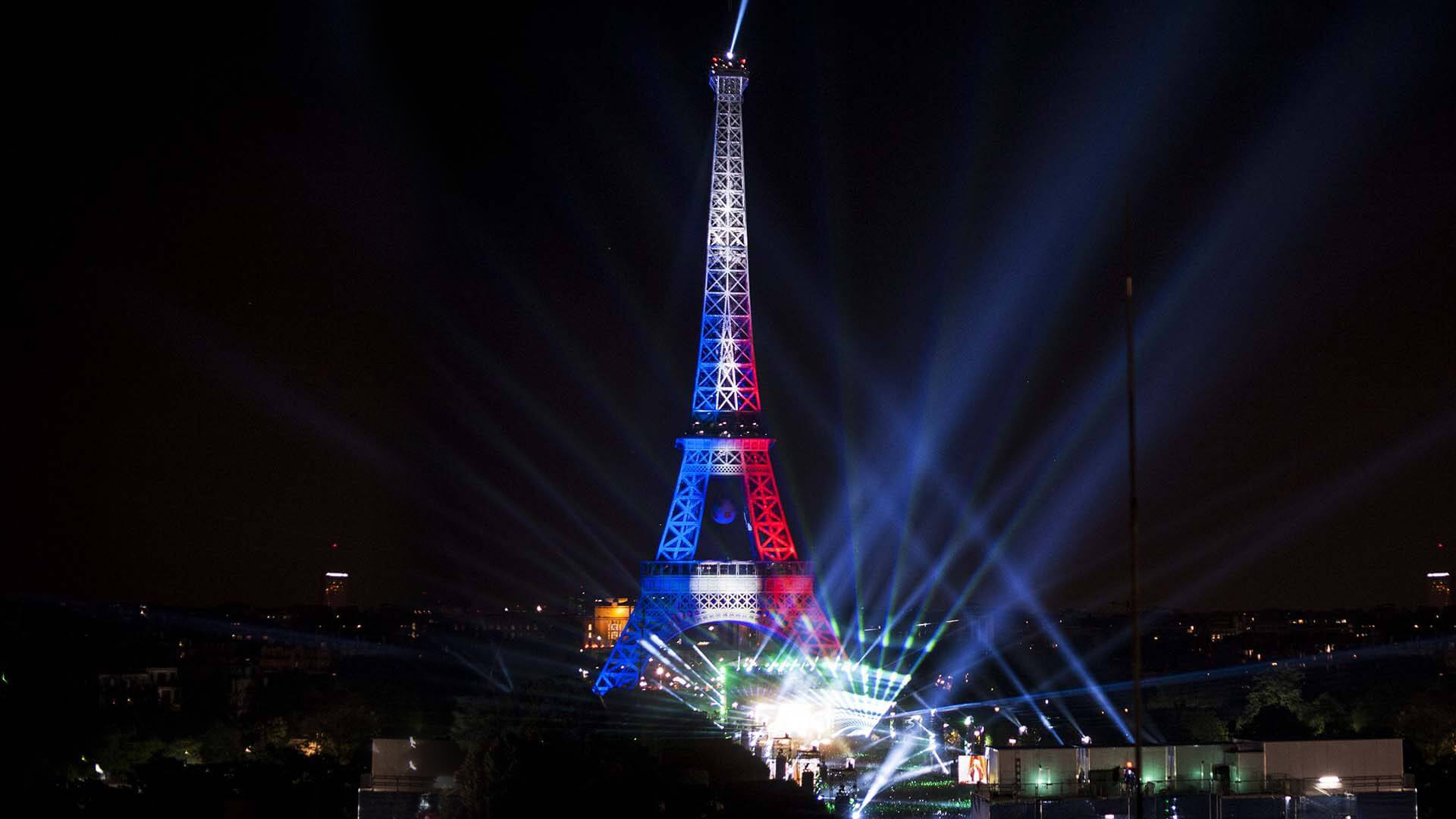